Colin began his racing career in unique fashion, making a late jump into the world of racing at age 15. Without any kart racing experience, Colin started out in the SCCA, racing in the Spec Racer Ford Gen 3 Series. With his unconventional training ground proving efficient, Colin quickly made the step up to the professional ranks on the Road To Indy in 2017, taking part in the USF2000 Championship. 2022 marks Colin’s sixth season racing at a professional level, competing in his third year of Indy Pro 2000, the second rung on the Road To Indy Ladder. Rejoining Pabst Racing for the fourth season in succession, Colin and the team will build on what they accomplished in previous seasons and continue to push forward on the path of ultimately reaching Indy Car and the Indy 500.

Colin earned a Bachelor’s Degree in Marketing at the University of Pittsburgh. During his time in college, Colin stayed active as a two-sport athlete, lacing up his skates and getting between the pipes as a goaltender for the University of Pittsburgh hockey team. To keep himself busy when he is not driving across the country for race weekends, Colin enjoys snowboarding, attempting to play the guitar, rooting for losing Chicago sports teams, and spending time with friends and family. 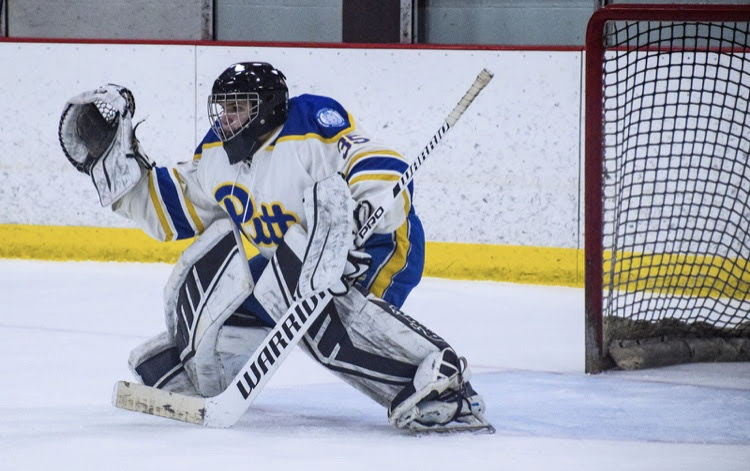 For 2022, Colin has returned to the Indy Pro 2000 Championship presented by Cooper Tires, alongside Pabst Racing, Slick Locks, and Kaminsky Park.

Driving for Pabst Racing in their first year of competition in Indy Pro 2000, Colin earned one pole position and three podiums in his own rookie campaign with the series – two of which came in the final two events of the season.