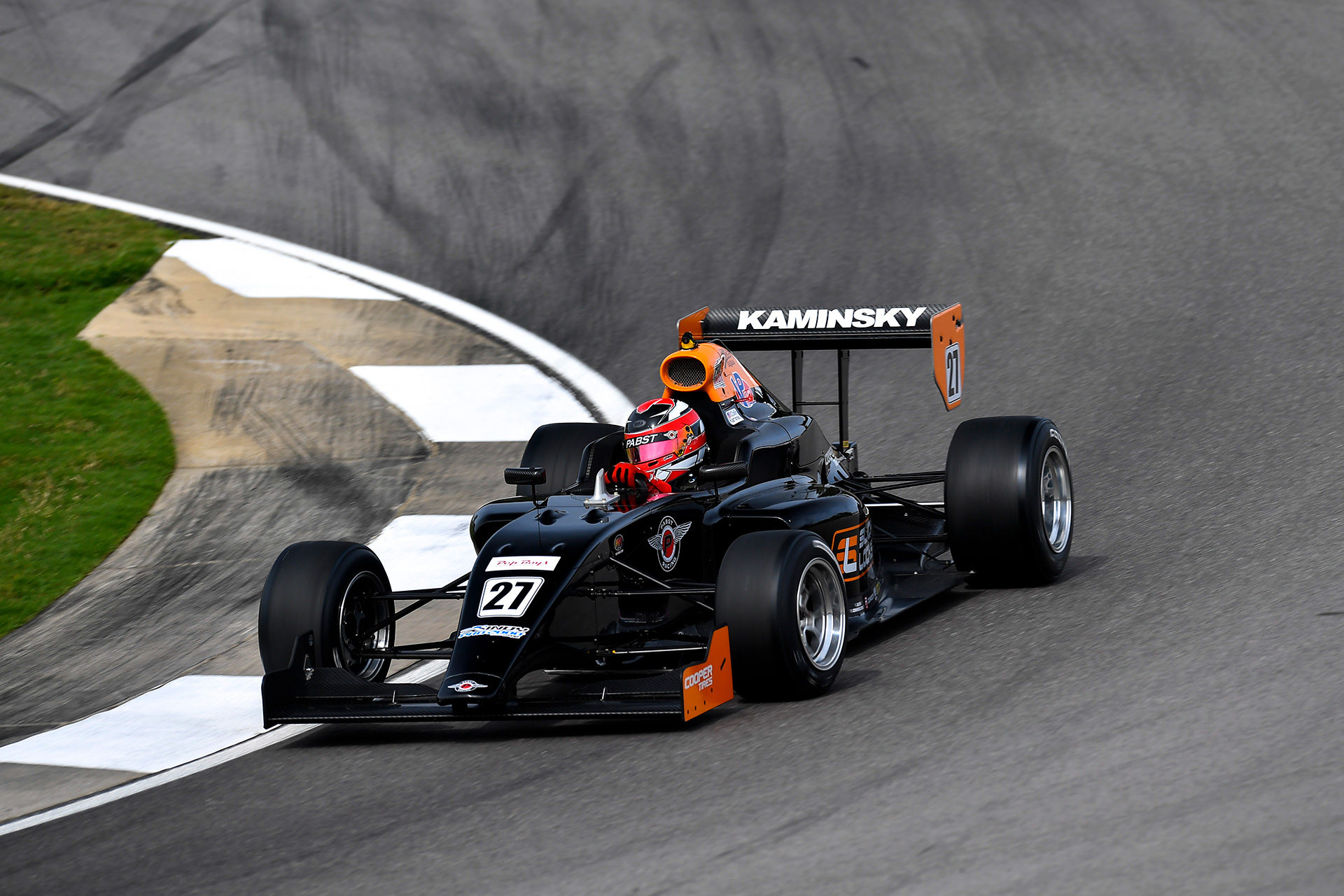 Barber Motorsports Park was the scene of rounds one and two for the Indy Pro 2000 Championship presented by Cooper Tires. The 2021 season kicked off in Birmingham, Alabama at one of the more picturesque tracks that the Indy Pro 2000 series visits. There is not much better than three days of the sights and sounds of racecars in the forested southern hills of Alabama.

Kaminsky made his 18th Indy Pro 2000 race start this past weekend as he began his sophomore season in the series. The weekend began with engine troubles for the duo of Pabst Racing and Kaminsky. With an engine swap before the start of the weekend, hoping that a lower mileage engine would give them an advantage, the team was forced to reverse the swap and put the preseason engine back in the car after discovering both shifting and sensor issues. However, the decision to switch back the engine came just after Friday’s qualifying sessions after the team had finally learned where the issue lies. This meant Kaminsky was set to start Saturday’s and Sunday’s races from 12th and 10th respectively.

Race one started in typical fashion with a lap one crash down in turns eight and nine. Kaminsky, a now five-season veteran of the Road To Indy, was able to rely on his experience and navigate the lap one crashes and slow-moving cars, avoiding all wrecks and flying debris. Kaminsky quickly saw his 12th place starting spot turn into a top ten running position. From there on Kaminsky picked off the #11 of Hunter Yeany with a daring move on the outside into turn one and with the retirement of the #3 of James Roe, Kaminsky crossed the line in seventh.

Race two started how race one ended for Kaminsky, passing cars. Kaminsky rolled off in the 10th spot but quickly moved up to the 9th position after a move around the outside of turn two on the Alabama Rollercoaster as it is commonly known. Later in the lap, Kaminsky would make what he described as one of the best moves of his career, flying around the outside of two cars in one of the fastest corners on the track. From there on Kaminsky ran in the seventh spot, trying to navigate the tire wear and the aero wash that comes from following cars closely around the lap. Despite a couple of attempts, Kaminsky would remain in seventh the rest of the 30 lap contest as passing around Barber motorsports park lived up to its notion of being notoriously hard to pass at.

With two seventh-place finishes secured after being put on the back foot with engine troubles at the beginning of the weekend, Kaminsky sits eighth in the point standings. The excellent recovery from Kaminsky and the Pabst Racing Team puts him just 23 points behind the championship lead. Rounds three and four take place in just a couple of days on April 23-25 down in sunny St. Petersburg, Florida for the Firestone Grand Prix. Where last year Kaminsky finished runner-up in race two of the weekend. Kaminsky will be looking for redemption on the streets of St. Petersburg and to put himself in victory lane. 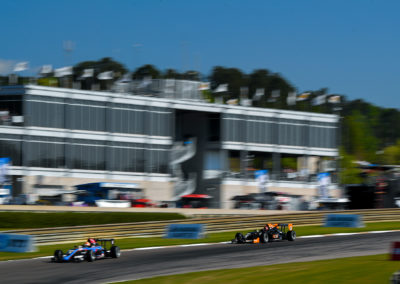 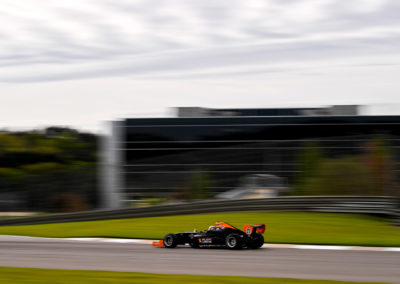 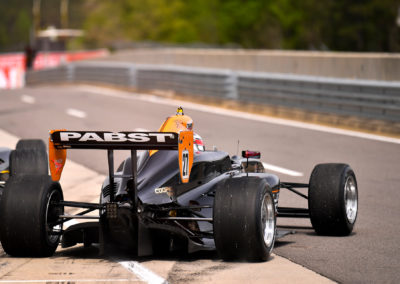 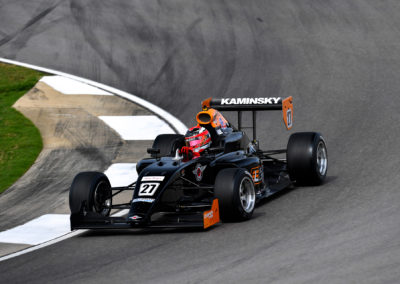 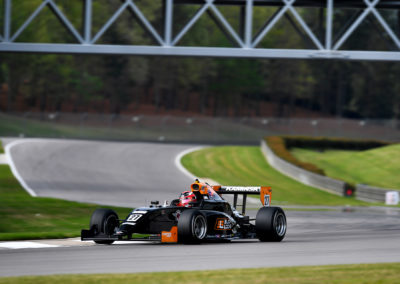 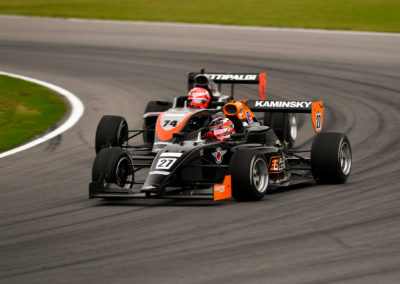 ← Kaminsky Returns to Indy Pro 2000 with Pabst in 2021 Top-Five Finish for Kaminsky at Firestone Grand Prix of St. Petersburg → 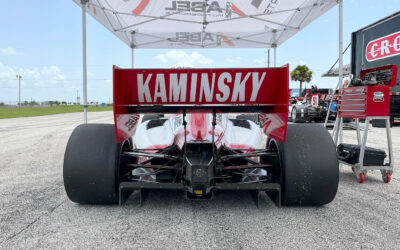 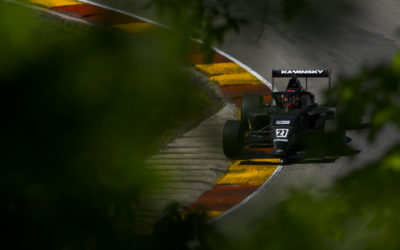 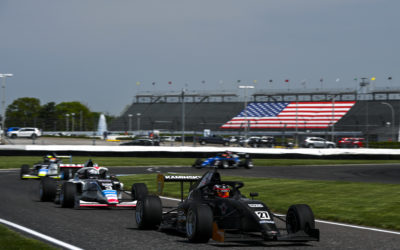